I can't believe Avril Lavigne's Let Go album is already 20 years old! Time flies really fast! The album came out year 2002 when I was only 12 years old. That time, I wasn't really into that type of music yet. I discovered Avril's music when I was in 2nd year high school and I instantly fell in love with her and her music. 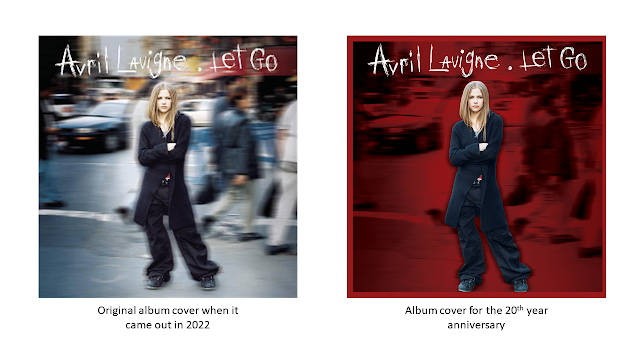 This particular album is my favorite because it became the soundtrack of my teenage years! The tracks included in this album resonated with me and I believe that during my high school years, the lyrics are specifically written for me! Hahaha! When I think about it, I realize that I miss my Avril Lavigne's fan girl era, when being a fangirl took a lot of effort!

I remember listening patiently on the radio waiting for a caller to request Complicated just so I could record it, hoping that the DJ won't talk while the song was playing. I need to record it on a blank cassette tape because I couldn't afford Avril's CD. Bente pesos lang kasi ang baon ko araw-araw. There were times when I saved money so I'll have money to buy "song hits" where Avril's songs were featured and may centerfold poster siya. We didn't have internet back then that's why I need to go to the computer shop to watch her music videos on Youtube. I waited patiently hoping to watch her MVs on Studio 23's MYX. Haaaaayyyy... Those were the days! 😂 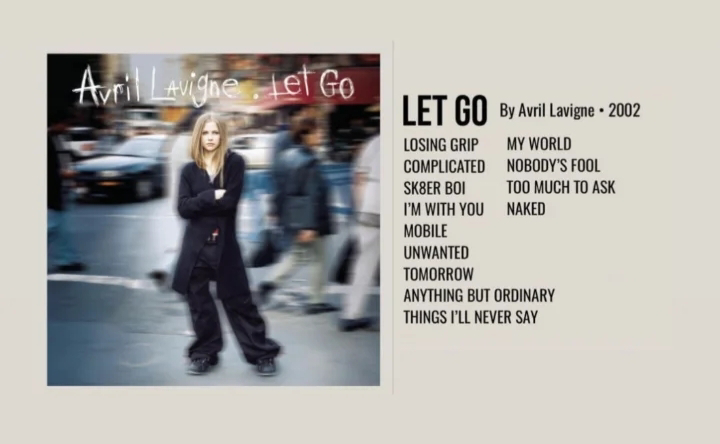 Every track in this album has a special place in my teenage heart. It helped me get through the hard times of high school. And Avril, I will be forever thankful that I became one of your Black Stars! ★